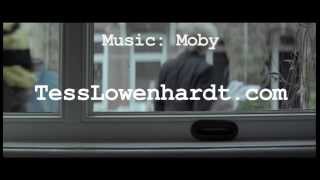 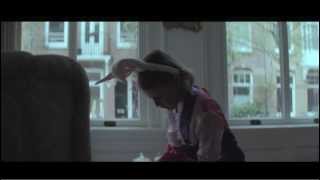 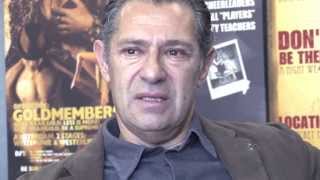 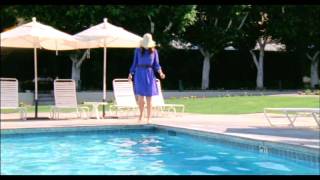 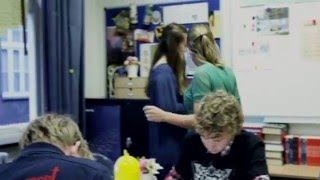 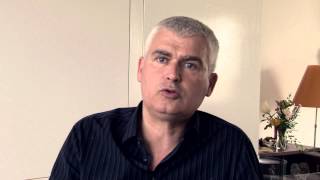 Tess Löwenhardt (1983) was born in Amsterdam. She graduated in 2008 as a European Media Master of Arts with honors, with her graduation film ‘Bloesem’. International film festivals have shown and awarded ‘Bloesem’ 8 times, all over the world.
After this, Tess has made 3 more films, which have all been shown at Cannes, and lot's of international film festivals worldwide. In 2013 she is scheduled to shoot 4 more short films, and is working on her first feature film.