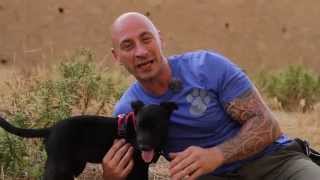 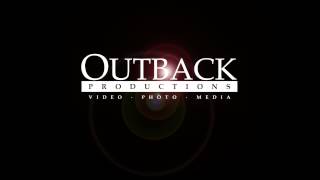 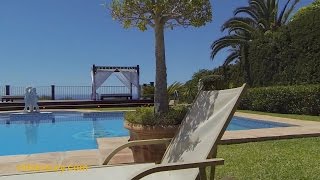 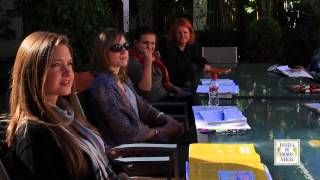 I have been working as a videographer, journalist and video editor since the middle of the 90's at national Swedish broadcasters. Mostly at the largest television distributor in Sweden: SVT. I now run my own production company in the south of Spain.
My speciality is documentaries and reportages, but I'll manage most things that are thrown at me.