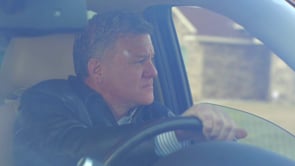 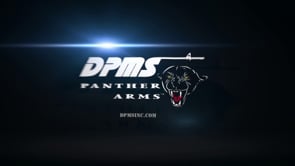 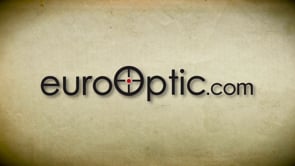 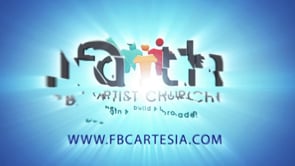 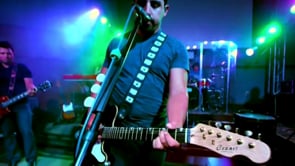 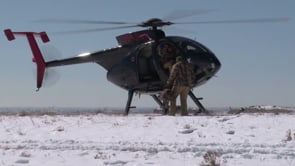 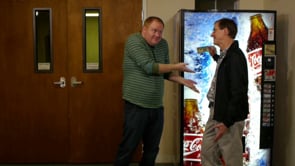 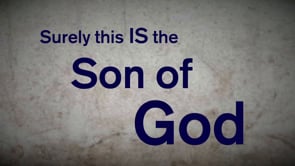 Growing up in a musical family, I entered into the music scene at a very young age. By the time I was 10 I was dabbling in pro audio and learning the behind the scenes aspect of concert sound systems. Fast forward to 2006, when I started my own AV company, and I booked a project with a low budget film doing the field audio production. I got my fascination with film and branched out to include video services as well. That landed me as the producer for 2 consecutive seasons on a nationally syndicated outdoors TV show. I enjoy getting out and filming whenever I can and love to make no budget short films with friends.