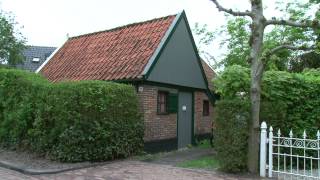 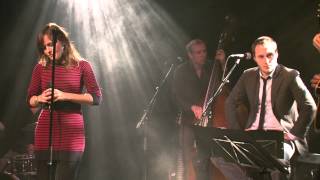 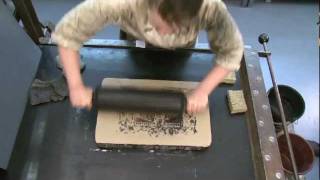 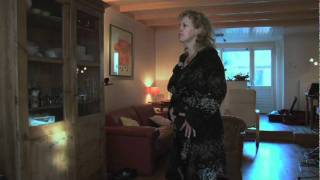 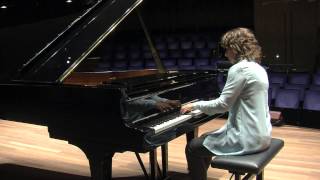 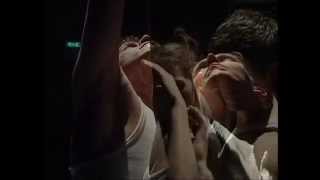 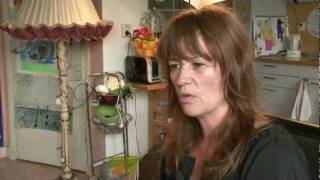 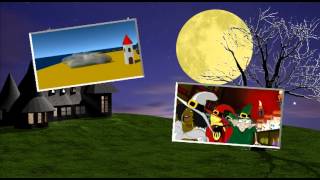 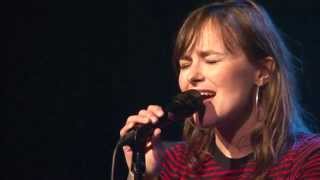 Studied Informatics at London University. Has his own studio for music, video and postproduction: www.musicord.nl.
Ten years experience in making documentaries on culture and arts for local TV-station.