My inspiration comes from the human emotions, It's just that simple. Yes the shots, camera angles, lighting and all that jazz plays a part in a great video/film; but what about the emotions being evoked? When I look at film, I watch the characters and how long the camera stays on them until the next cut. Depending on the action in the scene, those cuts can either make or break the emotional control the scene is supposed to have over the audience. Absolutely, there are plenty of other details that contribute to a film or video production's emotional control over it's audience, but I'm talking about the cuts (editing). I've experienced the different sides of the human emotion, just like anyone else; but my experience has been transformed into wisdom, which linked with my passion. A passion that works to produce footage put together in such a way, the audience believes that they are a part of the film. I know it sounds scary, but don't be afraid. This is the way it's supposed to be! 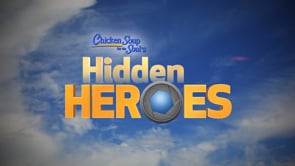 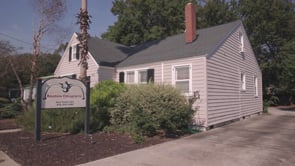 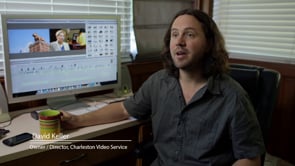