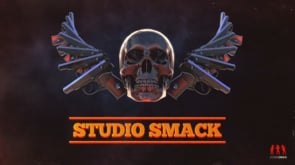 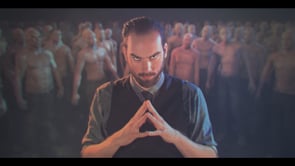 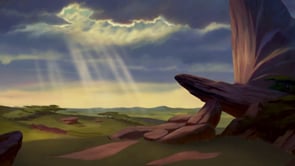 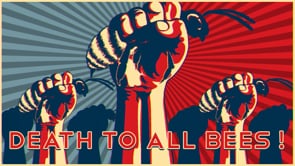 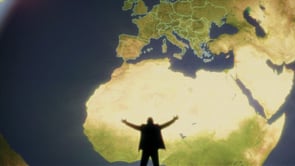 Studio Smack are Ton Meijdam, Thom Snels and Béla Zsigmond. All three of them studied at the AKV|St.Joost in Breda (Art Academy), The Netherlands. Their animated films gained awards at international film festivals. Studio Smack produces work that in the first analysis has an autonomous value, but often also responds to developments in society, the so-called Design for Debate.

Some of their happy clients are Dutch TV Networks VARA, VPRO and MTV NL, Greenpeace, MOTI, Next Nature, GOD, Graphic Design Festival Breda, Festival Mundial,..and many many more. Some of them you might have never even heard of!

THE LION KING WITHOUT ANIMALS

DEATH TO ALL BEES !