I am a video editor based out of Seattle, WA with over 5 years of experience. I graduated from Central Washington University with a BA in Film Production, and immediately began working as an editor and assistant editor on many different forms of production in the Seattle area. 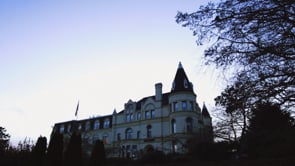 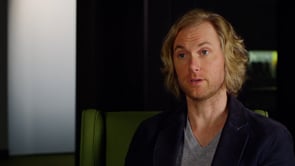 My Life: Interview with Chris Meurer