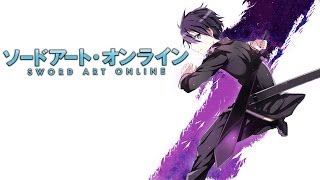 I have been editing for 4 years and I'm experienced with complicated video editing software such as Cinema 4D, Sony Vegas, and After Effects. I have also edited various videos ranging from gaming clips to short films.