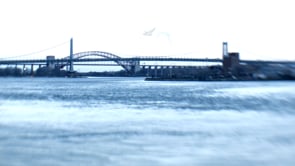 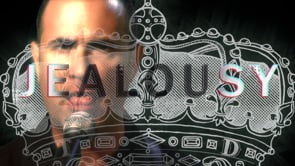 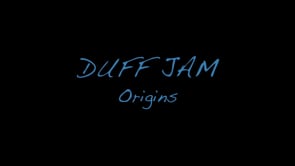 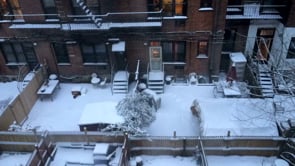 I am a freelance filmmaker, working throughout New York as well as abroad, both behind the camera and as an editor, sound mixer and colorist.

I am an Apple Certified Trainer in Final Cut Pro 7 and X and have taught Camera, Editing and Production classes at the International Film Institute and Sarah Lawrence College since 2006.

My work has been screened all over the world including festivals in Europe, Asia, Africa and North America.