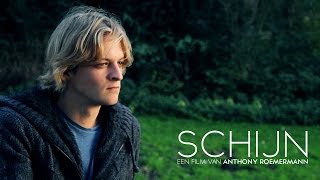 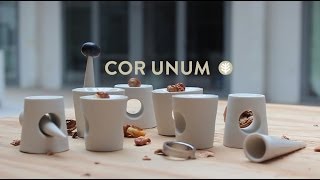 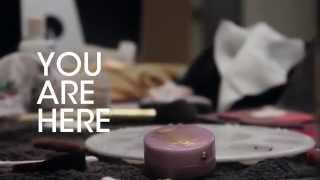 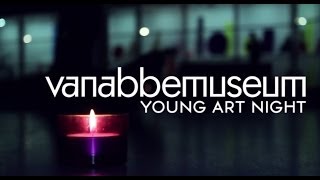 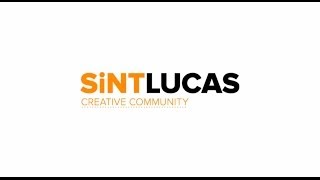 Recently, in december 2014, awarded with an audience award at Shoot Your Shot #10 in Haarlem for his short film 'Schijn'

Back in december 2013, Anthony also got awarded on the 3. Euregionales Youthfilmfestival for his musicvideo 'The Run' [Best Musicvideo 19 - 24 Years]