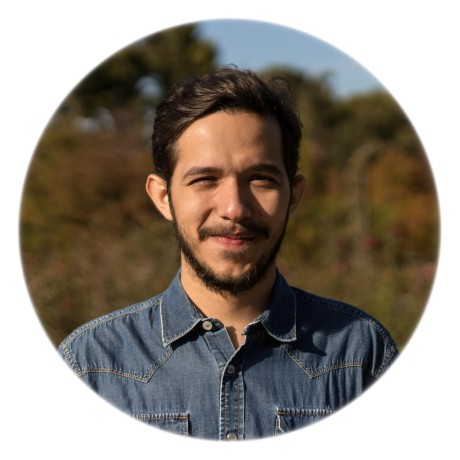 I’m a freelance videographer and video editor. I specialize in making-of, documentaries and events coverage (concerts, weddings, conferences, etc). I also work as a still photographer from time to time. As a musician, I’m passionate about music videos because they combine the two things that I love: music and film.

I have a Bachelor’s degree in Mass Communication, with a major in Visual Arts. I graduated in 2014 and I’ve been working ever since for several production companies all around the world and I have been part of several projects such as music videos, documentaries, short films, commercials, making-of, wedding videos and more.

Throughout my professional life I have worked mainly as a camera operator, video editor and still photographer, but I have also had the opportunity to work in other departments, performing in some projects the roles of script supervisor, first assistant director, media manager and production assistant.

I’m based in Madrid. However, I work in all of Spain, the Schengen Area and Latin America. I always have my suitcase ready to travel where a project needs me.